The Central Halloween Disco was a great success. We raised £210! A huge thank you to Dagmara Wozniak and Anna Smirnow for all their help.

Every year countless pieces of crisp packets end up in landfill sites across the UK.

We are working with TerraCycle® to put an end to this enormous loss of resources.

The Crisp Packet Recycling Scheme allows us to recycle your crisp packets and prevent them from ending up in landfill.

Not only are you helping the environment, but the waste you recycle with us also helps to fund schools or organisations.

We will be collecting crisp packets until 1st of April. The children attended a short assembly today to hear all about it and know where to put their packets. Some pupils from P6 will collect these at break and lunch time. 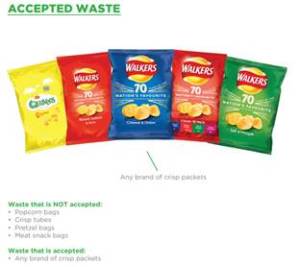 This is the run offs for the P1-4 pupils who will be selected to take part in the Baillie Cup on Saturday 1st June 2019. It would be very helpful if you could please ensure that your child has a pair of well-fitting trainers/running shoes for these sessions.

We have Scholastic Book Fair coming to school this week.

All classes will have a chance to browse the Fair on Wednesday 6th March.

Purchases and orders can be placed on Thursday.  If there isn’t enough stock we will place an order 🙂

The Book Fair will be open for parents to browse on Thursday 7th March from 2.30pm-3.30pm. This will be in the Community Room.

P6 and P7 pupils welcomed a special Visitor from the Scottish Parliament this week.

The children learned what matters are devolved in Scotland and the names of the major Scottish parties. They took part in a debate about the speed limit near schools.

Their votes will be presented to the debating chamber.